Not just a reel model but a role model to many and an all-time animal lover - Mr Dinesh Mohan. He became an actor and one of the biggest senior age models of India in his 50s. His journey aptly highlights that it’s never too late to make better choices, and nothing is impossible if you have the will to act and work for it. He says that there is a need to have more and more people raising voices for the welfare and rights of animals.

‘Be kind to all animals’- Mr. Dinesh Mohan

More than ever before, many of the celebrities across the globe have started unfolding their lives by sharing personal challenges, their life experiences, and what they believe in real lives with their audiences. From being an inspiration to many people dealing with mental health issues to being an ethical and fearless influencer, one such role model is Mr. Dinesh Mohan, who became an actor and one of the biggest senior age models of India in his 50s. His journey aptly highlights that it’s never too late to make better choices, and nothing is impossible if you have the will to act and work for it. 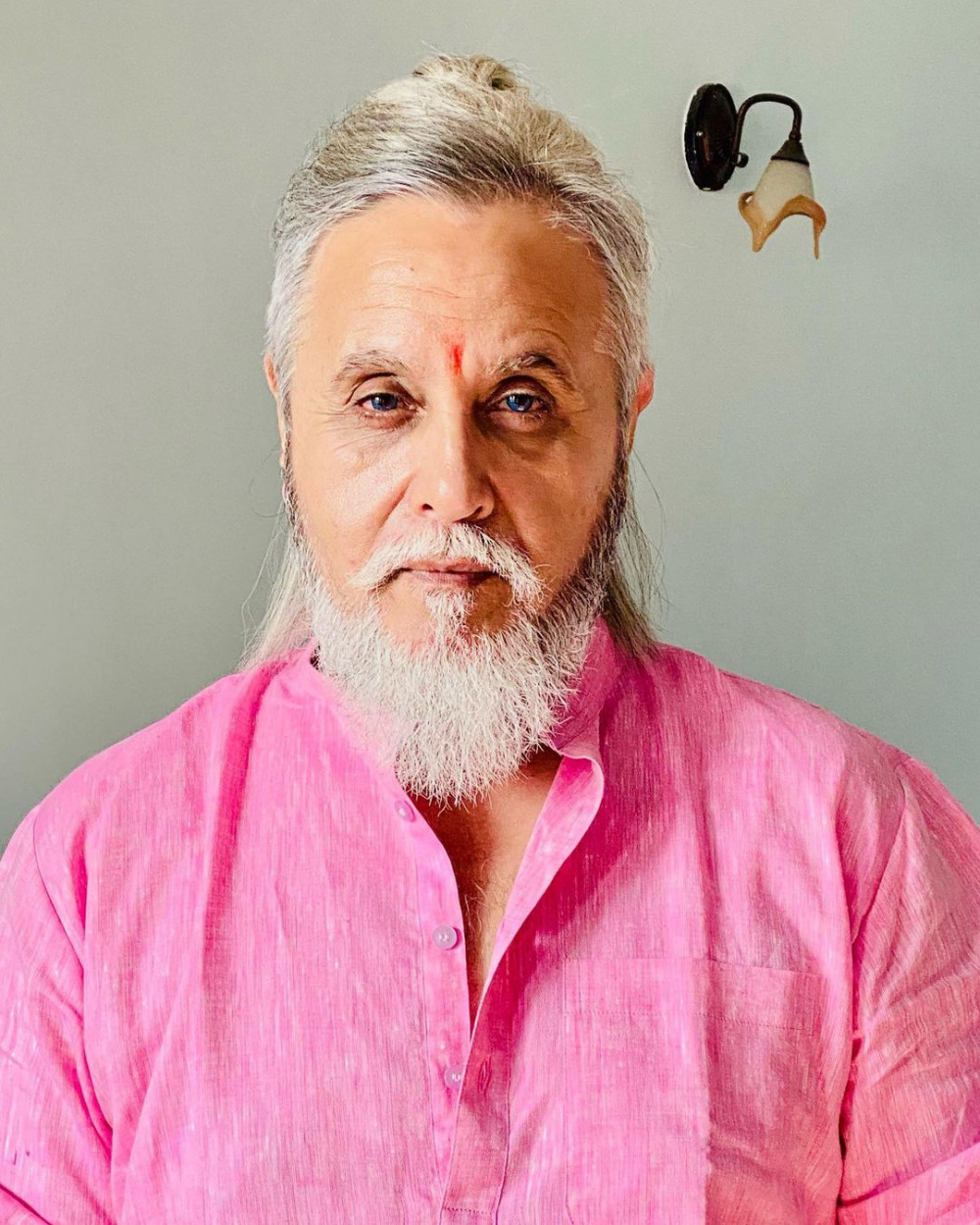 We recently collaborated with Mr. Mohan on one of the issues closest to his heart. Ever since he was a child, he has always been raising voices for innocent beings. Be it at home during his childhood or at work even today, he has always had a strong voice to help animals. People often denote animals as voiceless creatures, whereas in reality, they have their languages and ways to communicate, which we often fail to understand. Hence, the need to have more and more people raising voices for the welfare and rights of animals.

A source of awareness for animal welfare

As an influencer, Mr Mohan recently collaborated with World Animal Protection India to become an active source of awareness about bringing behavioral shift among people to choose plant-based protein over animal protein, ending the demand for elephant rides and wildlife entertainment by making ethical choices being kind to all animals. 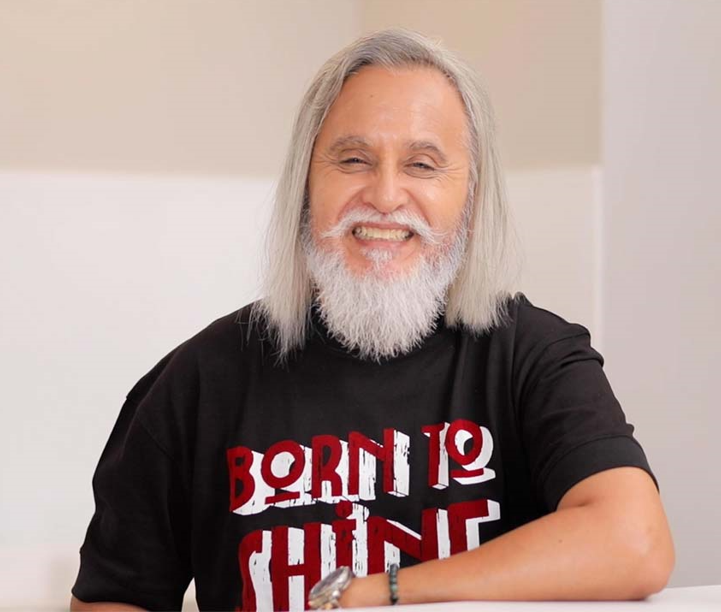 You can also do your part by signing the pledge now:

Incase you missed it, let's watch his most interesting videos with inspiring messages

Having had a very close relationship with animals since childhood, Mr. Dinesh Mohan shared his views on how you can help animals every day. There was nothing better than getting inspired by someone who, once bedridden, gave his life another chance to stand up again in his mid-50’s.

Let’s make better choices because you are what you eat, and fitness isn’t about animal protein!

‘Animals too have a family, and humans have no right to kill them for their taste.’ Says Mr. Dinesh Mohan. From a person who has always been an inspiration for mental health, let’s hear about his meat-free fitness journey and his relationship with animals.

Ready to make a change? Then, sign the pledge now: 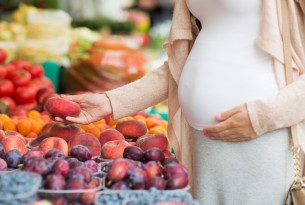 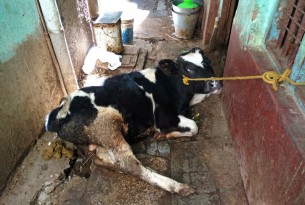