Our celebration for new beginnings has unfortunately led to the end of life for many others.

About the Volunteer: Nikita Dhawan is a student at the American Embassy School, New Delhi. She believes that the Earth is as much a home to animals as it is to human beings, and hence they deserve our respect and protection. She stands against all forms of animal captivity and their use for human entertainment. Outside of school, she enjoys writing, photography, and playing the piano.

Fireworks -- a symbol of happiness or endings?

For decades, fireworks have been perceived as symbols of happiness, celebration, and a toast to new beginnings. These vivid explosives scatter across the sky, creating a canvas of striking reds, blues, and greens. Historians believe that fireworks originally were developed in Lingua, China as “natural firecrackers”: bamboo stalks that would explode in a fire. These fireworks, meant to ward off evil spirits, gradually spread into Europe for religious festivals and public entertainment. Likewise, these explosives existed as a form of royal entertainment for festivals and weddings in medieval Indian kingdoms. Fireworks are not restricted to only a few regions but are a global form of entertainment. An epitome that illustrates the significance of fireworks is America’s Fourth of July, where its founding fathers used fireworks to celebrate a new nation's birth. However, a twisted reality lies behind these flamboyant sparks of (happiness), which erupt in the night sky. Our celebration for new beginnings has unfortunately led to the end of life for many others.

The detrimental effects of fireworks were evident in Rome's recent event, where hundreds of birds were found dead after being “frightened to death by New Year fireworks,” as expressed in an article in the Daily Mail. Loredana Diglio, the spokesperson for the International Organization for the Protection of Animals, elaborated by stating, “They can fly up together and knock against each other, or hit windows or electric power lines. Let’s not forget they can also die of heart attacks.” This shocking incident can be traced to another infamous tragedy of massive bird deaths: 5000 red-winged blackbirds died in Beebe, a small town in Arkansas in the USA, after a fireworks display. 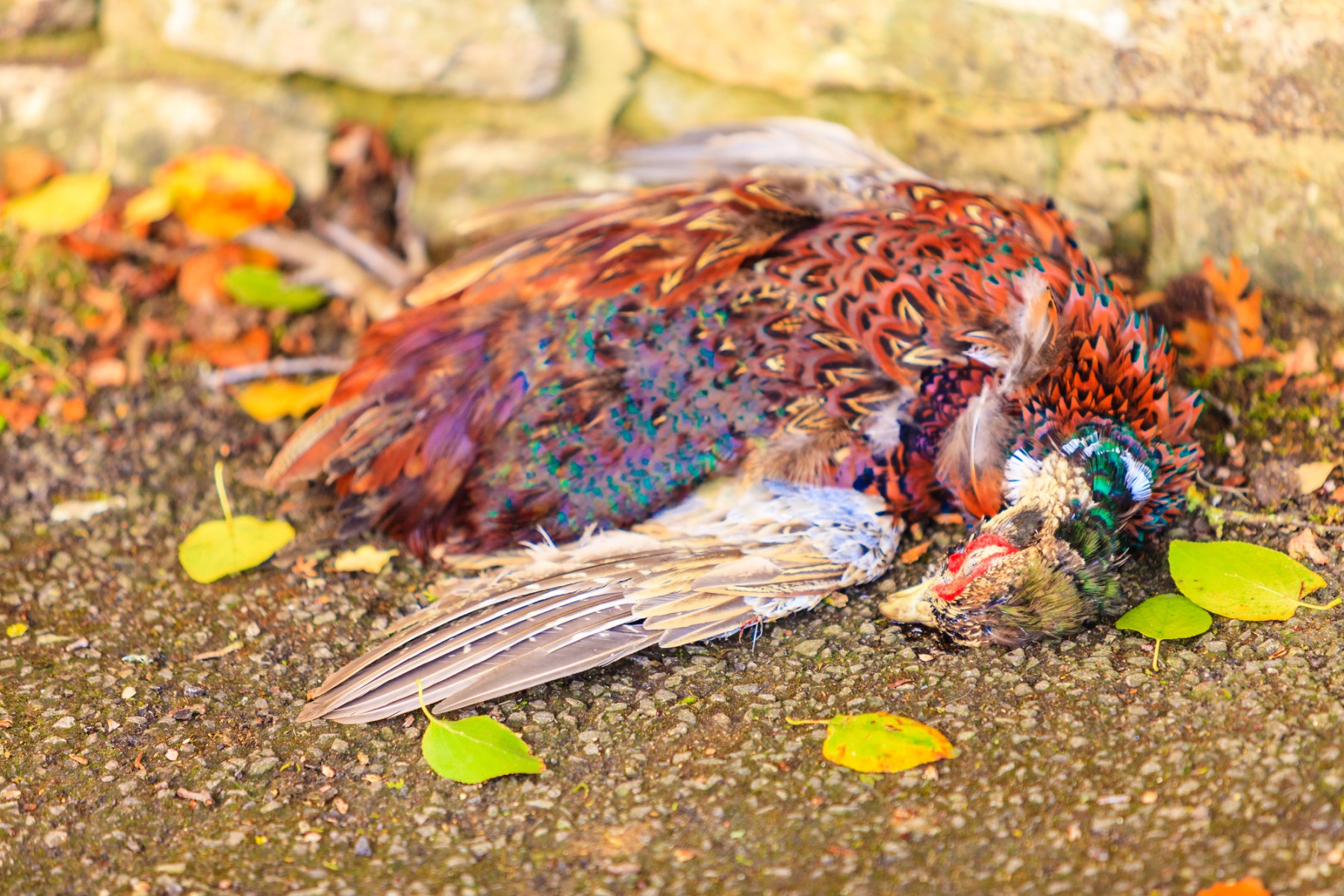 Image for reference from Deposit Photos: A Dead Bird

What are the adverse effects of fireworks on birds?

Animal Ethics, a public charity for animals, suggests the adverse effects of fireworks on birds. One primary quality of these explosives is their loud sounds, which can potentially cause birds “tachycardia” and high-stress situations. This disorientation and panic created can lead to many deaths as birds break their skulls or necks by crashing into houses, trees, fences, and buildings in the gloomy night. Many young birds are abandoned amid the chaos as birds who flee from their nests may not be able to return. 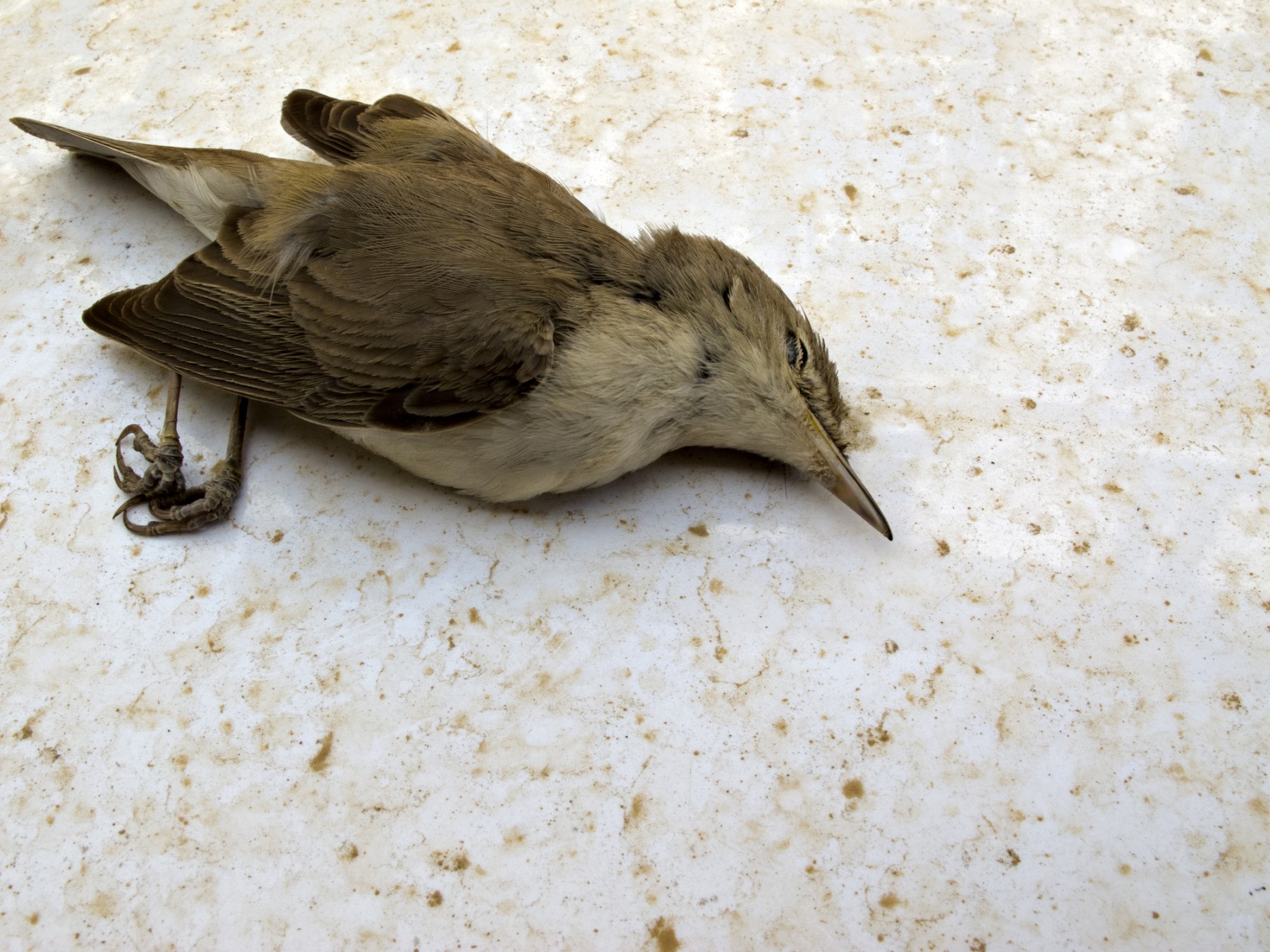 Image for reference from Deposit Photos: A dead bird

“How do Fireworks Harm Wild Birds?”

An article in Forbes, “How do Fireworks Harm Wild Birds?” discusses the effects of fireworks' chemical toxins. The article states how “smoke from fireworks contains a mixture of sulfur-coal compounds, traces of heavy metals, and other toxic chemicals or gases, such as ozone, sulfur dioxide, and nitric oxide.” These toxic chemicals pollute the air and water after the bursting of fireworks. Although the effects on birds have not been studied, these findings demonstrate how these fireworks put human health, such as the respiratory and cardiovascular system, in danger. Another harmful particle released includes fine dust, PM10, which is toxic to inhale and can worsen existing diseases. Thus, these explosives pose a danger to animals who live in proximity and animals in distant locations due to the airborne particles. The waste that is further leftover from fireworks litters the area with toxins that can poison birds and other wildlife through ingestion or cause burns and damage to the eyes. It is evident that fireworks, perceived as symbols of hope in the darkness, have harmful effects on our environment and animals. 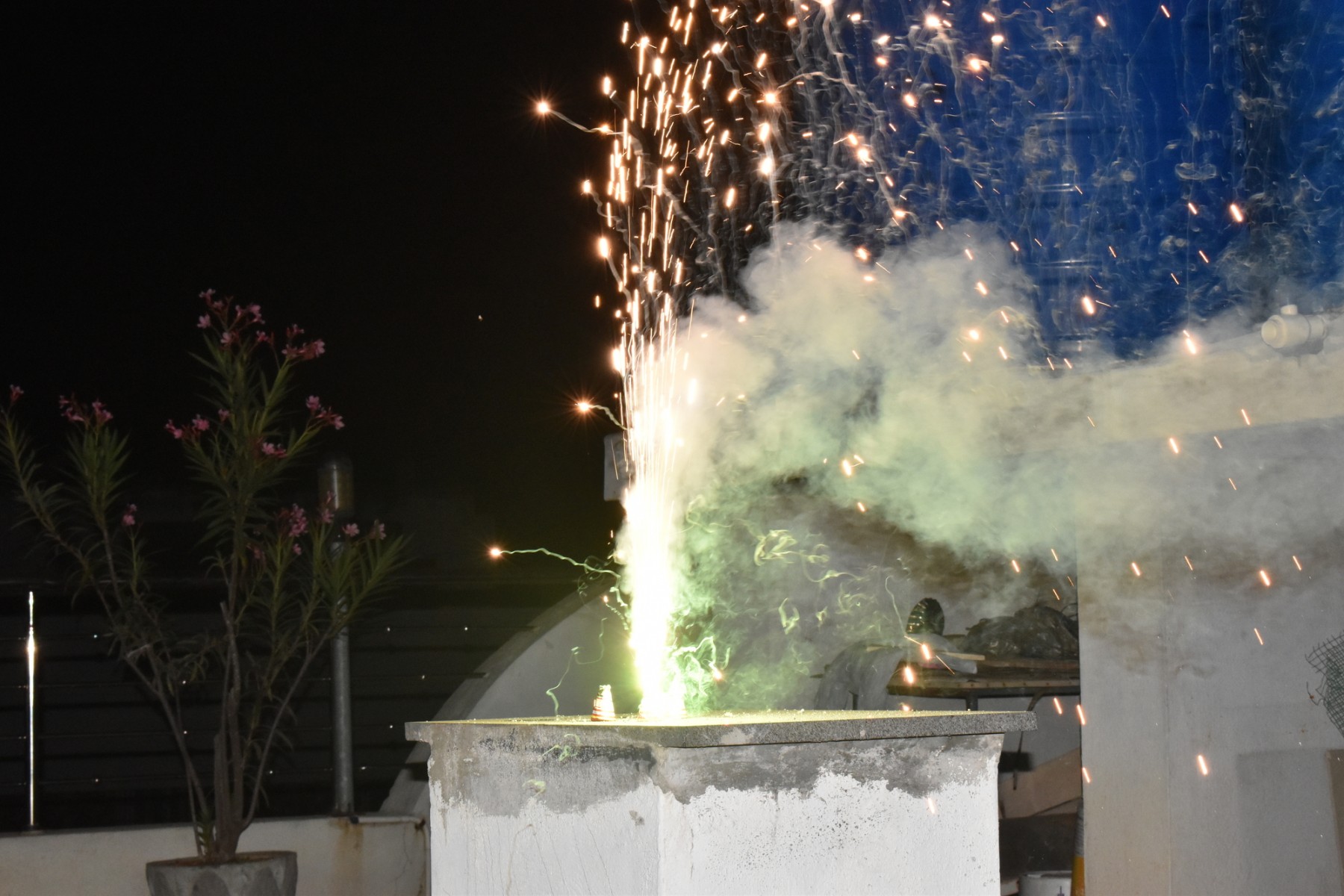 Image for reference from Deposit Photos: Smoke from fireworks

Impact of fireworks on  Domestic Animals

This form of entertainment negatively impacts domestic animals as well, including dogs, cats, and horses. For example, as dogs can hear up to 60,000hz, they are more susceptible to unpredictable firecrackers' blaring sounds than humans. This is in contrast to storms, which dogs can detect through the change of smell as they have more scent receptors than us, minor vibrations or shifts in the Earth, and change in barometric pressure. This can cause them anguish, unlike unexpected and unidentifiable loud noises. As a result, dogs can respond by uncontrollably trying to run or showing signs of anxiety such as panting, pacing, and whining as they are unable to rationalize their fear. These events might even lead to more severe consequences, such as salivation or tachycardia. 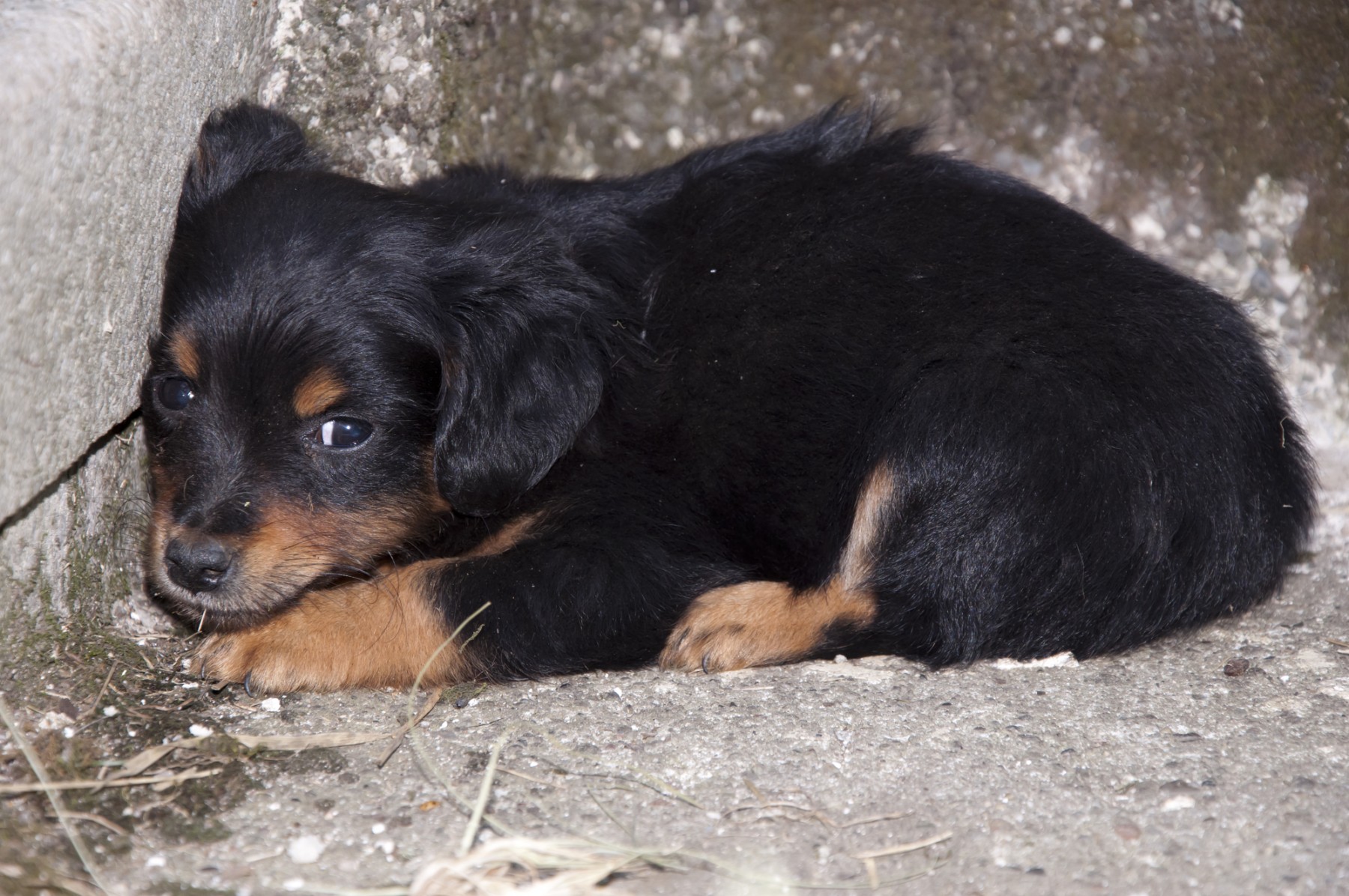 Image for reference from Deposit Photos: A scared dog due to noise of fireworks

Our actions are impacting the environment around us

Ironically, we use fireworks to celebrate new beginnings and joy, yet we cannot recognize how our actions impact the environment around us. This case is not limited to only fireworks, but all forms of entertainment in today’s industry. Weddings, circuses, festivals involving animals are all sugar-coated as idyllic moments where we live life to our fullest. However, the public must acknowledge the research and essential facts that illuminate something's adverse effects on our environment and animals for society to move forward sustainably. A simple yet effective way to start is by looking into alternatives for fireworks when celebrating New Year’s, Diwali, etc. There has been increasing acceptance of other options for firecrackers, such as laser shows. It is time that we continue our traditions and forms of entertainment concerning our current environment. More importantly, we must realize that a part of living life in a community is the significance of self-awareness: reflecting how our actions impact our ecosystem. 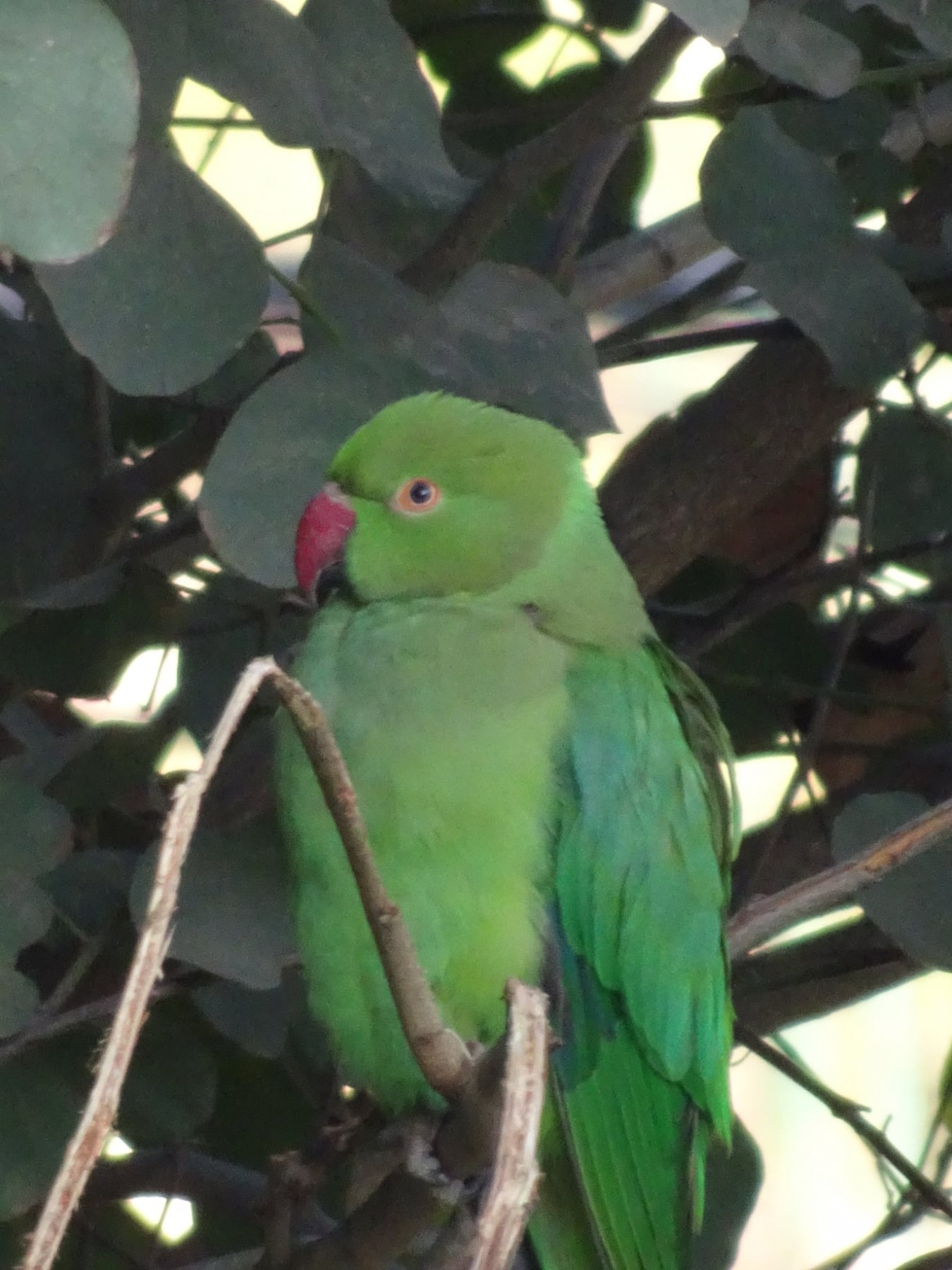 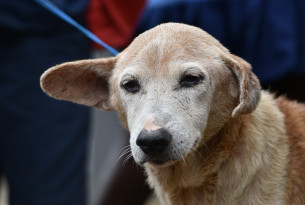 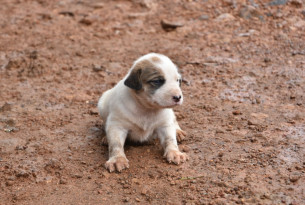 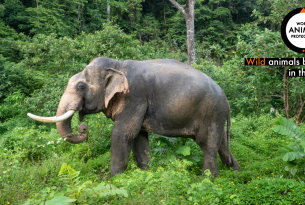