“The fidelity of a dog is a precious gift demanding no less binding moral responsibilities than the friendship of a human being” – Konrad Lorenz.

The story behind the trademark image of a dog listening to the recording of his deceased master’s voice on a phonograph, titled ‘His Master’s Voice’, painted by the famous English artist, Francis Barraud and later used as the logo of a record label company, beautifully captures the essence of a heartfelt relationship between a dog and it’s beloved caregiver over time— an image which even today serves as a reminder of the intransient love between our two species. For those of you who are familiar with William Bruce Cameron’s book ‘A Dog’s Purpose’ or have a pet or have even been looked at by those emotive kind eyes of a dog after a simple pat on their head, perhaps are familiar with their inherent docility in addition to an attached sentimentality towards this particular genus.

His Master's Voice Logo: In England, artist Francis Barraud painted his brother's dog Nipper listening to the horn of an early phonograph.

However, more than often these innocent, mindful creatures are considered as vile and feral threats to their surroundings due to  gross misunderstanding fuelled by lack of information, miscomprehension of animal behaviour, lack of understanding of zoonotic diseases and mutual mistrust ultimately resulting in  inhumane treatment and torture towards a species ironically known as ‘man’s best friend’.

The evolving relationship of dogs and humans

Despite being genetic relatives of wolves, dogs were the first large carnivores to be domesticated around 20,000 to 40,000 years ago and ever since then have been an intricate part of our society’s being; aiding mankind with their long list of capabilities and organic prowess. From being solely used for hunting purposes, the utility of dogs has evolved in various different ways and fields.

Dogs are used in military/security facilities as police and army dogs, for herding purposes across pastoral landscapes, for guiding people with physical and/or mental disabilities as service animals and even as search and rescue dogs who have over countless number of times rescued and reunited loved ones; although, despite such high levels of innate altruism possessed by this species, many of them are treated in gruesome and inhumane ways that one could possibly think of under the guise of benefiting the society. 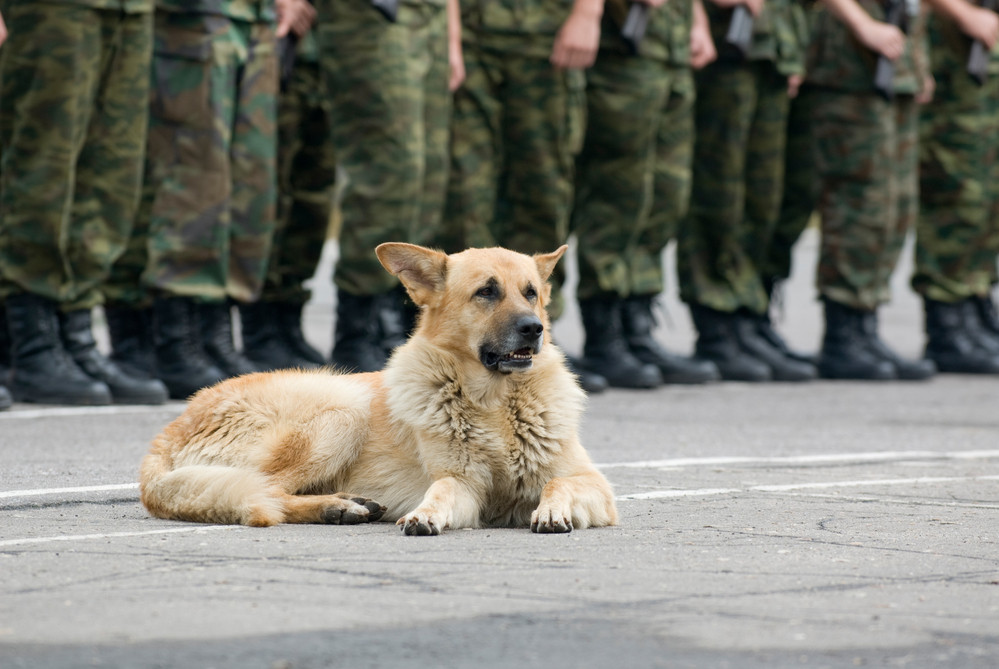 Image For Reference Only: Dogs are used in military/security facilities as police and army dogs

Animal cruelty has been a common occurrence and a somewhat normalized issue where most, if not all species have suffered despotic consequences as a result of illegal trafficking and trade or human-wildlife conflict, and unfortunately, dogs too are suffering a similar fate of exploitation and torture for devious and frivolous entertainment.

Inhumane culling of stray dogs, often leads to tortured deaths due to mishandling and/or electrocution of these innocent beings who are misconstrued as savages and a threat to public health. A parallel effect of this mindset can be seen in the heart wrenching cases of irresponsible pet ownerships and dogs being abandoned by their caregivers at even the slightest display of their animal instinct because of being labelled as feral and threatening.

The discourse on dogs as pets has another facet of inhumanity seen in the case of deplorable breeding conditions of certain pedigrees due to their high commercial demands.

Breeds such as Beagles, Golden Retrievers, Huskies, and Labradors which are well liked and known for being family dogs are generally always in high demand and as a result are sold at exorbitant prices to prospective owners from breeding facilities. However, what isn’t known are the inhumane ways the dogs are treated in breeding centres which contribute to the overpopulation crisis.

Packed away in tiny crates with little to no hygiene care and extreme duress, ready to either be sold off to unverified buyers or even smuggled for meat (as seen in the case of China’s controversial Yulin Dog Meat festival), puppy mills are shambolic places treating dogs as profitable commodities, subjecting them to unethical and gruesome situations in order to accommodate buyer requests.

Like the balance of yin and yang, these existing critical problems do come with viable solutions. Targeting the issue of population management certain basic needs, if fulfilled can provide concrete results.

Accessibility of free healthcare and vaccination to street and stray dogs by government  and stakeholder participation is a vital stepping stone in employing a community-based birth control programme, in addition to containment of probable infectious diseases and providing some much-needed affectionate care.

Mandatory and responsible pet ownerships by obtaining a dog license after fulfilling all the required legal parameters such as providing identity card details, residential address, birth history and veterinary certification of your dog’s health, is a brilliant initiative for making our cities pet-friendly and casting away the misunderstood labels that follow the image of this species. 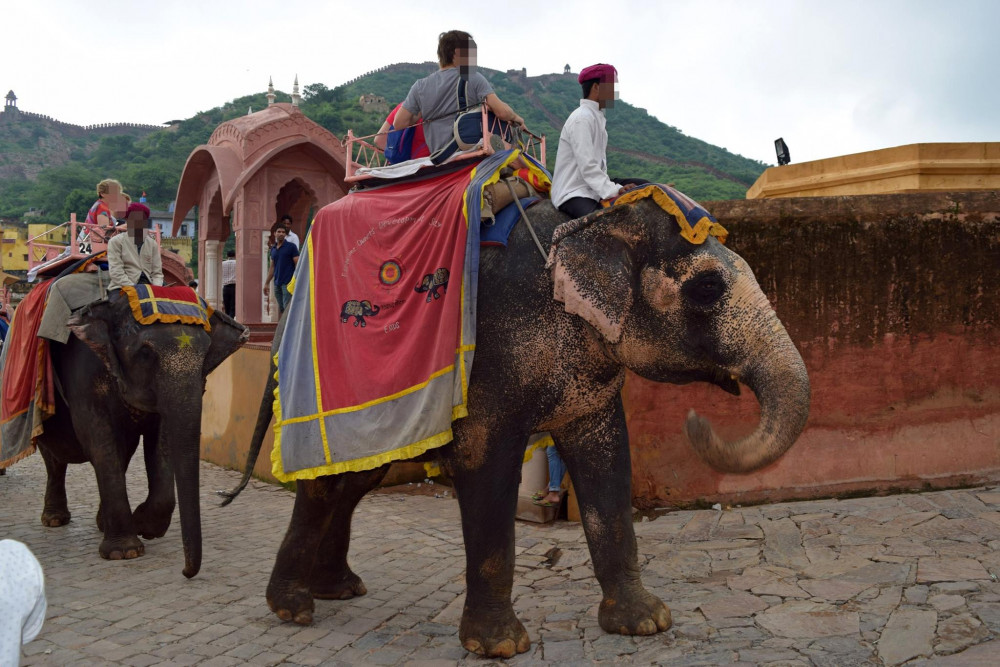 Lastly, advocating dog adoptions irrespective of their pedigree instead of purchasing a dog from a puppy mill is an important step is breaking the mindset of viewing dogs as a status symbol catering to one’s vanity.

“The fidelity of a dog is a precious gift demanding no less binding moral responsibilities than the friendship of a human being” – Konrad Lorenz.

On this International Dog day, these words by the famous zoologist stand as a reminder of the true and pure nature of a dog’s relation with a human. Keeping that in mind, let us all vow as custodians of change to take a step, no matter how small, towards putting an end to cruelty of dogs by understanding them and honouring these sentient beings with our empathy, care and affection as a society. 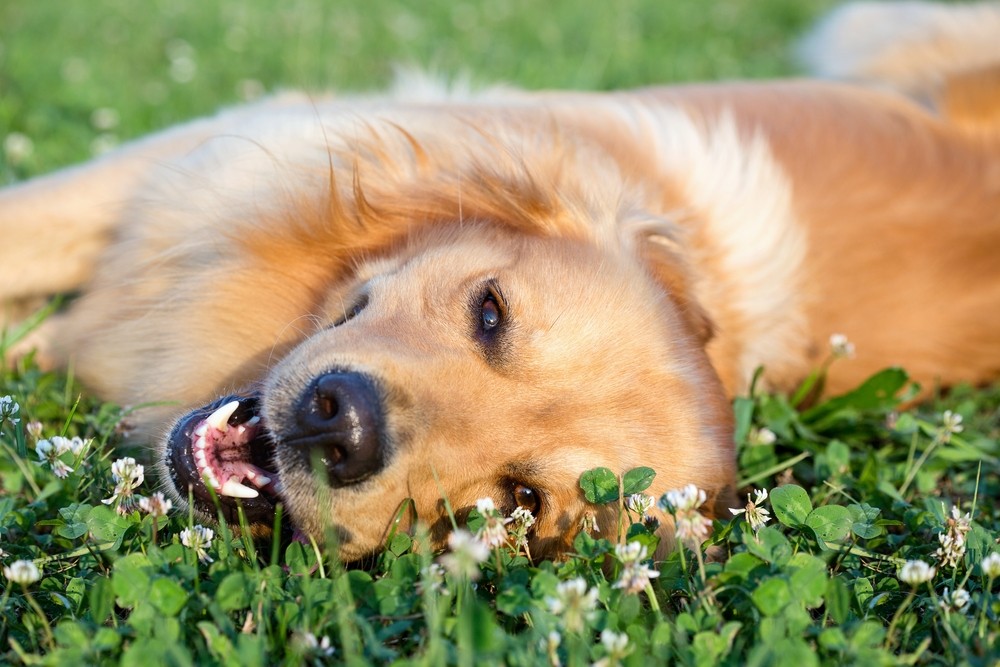 For more details of the Volunteer ( Swagatama Mukherjee)  :