When sky becomes a death trap to birds

Makar Sankranti is the traditional Indian harvest festival. Kite-flying has always been a way of expressing one's happiness on this occasion. Still, no one realizes that their skies of celebration are turned into death fields for the local and migratory bird populations.

The Sky looks prettier when we see a flock of birds flying together, gracing the Sky with their bright feathers. It sounds so pleasing to imagine happy & free life-like birds, and at least once in a lifetime, every person says, “I wish I was a bird and flown from one place to the other freely.”

Do we honestly love them?

Are you sure you aren’t jealous of them? 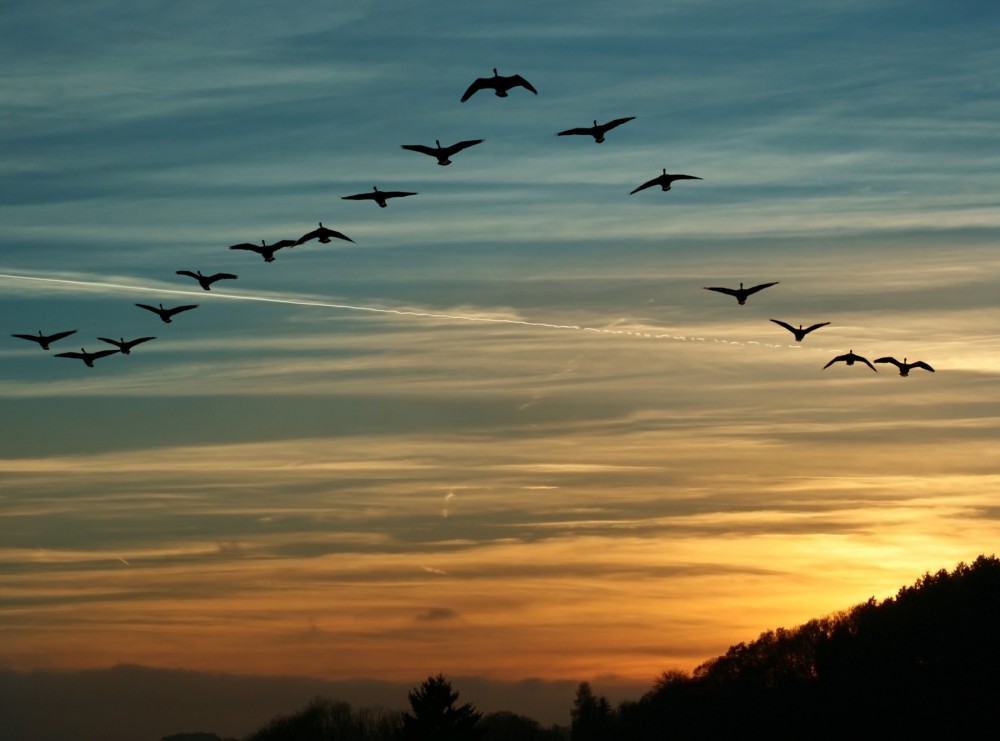 The festival of Makar Sakranti

Makar Sankranti- the traditional Indian harvest festival is celebrated every year throughout the country to enjoy the rebirth of nature. Kite-flying has always been a way of expressing one's happiness on this occasion. Still, no one realizes that their skies of celebration are turned into death fields for the local and migratory bird populations. 'Manja (kite string),' which is used in kite-flying, is often glass-coated with adhesive and powdered or finely crushed glass or metal to make it sharp and, in particular, it is the non-biodegradable 'Chinese Manja.' It is deadly for thousands of pigeons, parrots crows, owls, endangered vultures, and more, which often fail to notice these delicate strings when in flight and get entangled, leading to severe wounds, nerve injuries, mutilation of wings or are killed in many cases.  A similar situation is seen when the kites again soar in the skies on Independence Day. That is how the sky then becomes a death trap to all the birds with the high density of strings and birds in it. Thus, the number of injuries has risen over the years as more n more kites have started competing for space with birds. 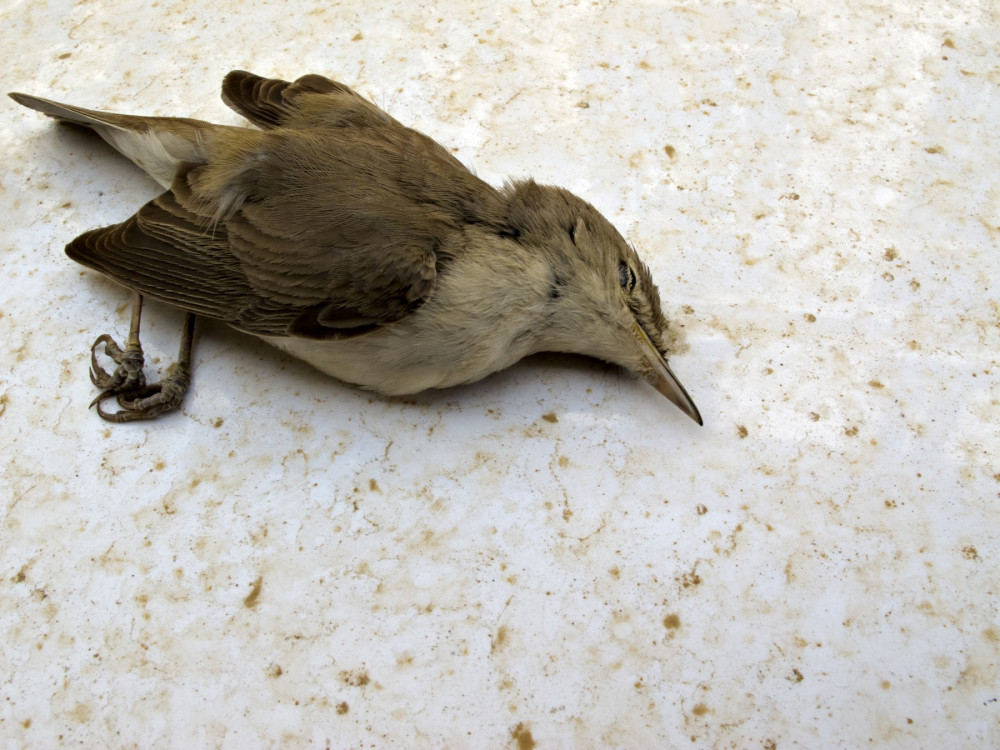 Deaths due to Kiteflying

In 2018, the forest department officials reported that 4,000 birds were rescued in Gujarat by the state forest department after the mass kite-flying during the Makar Sankranti festival. Most of these cases were reported in the cities of Gujarat and Ahmedabad. So, every year conservation organisations continue to rescue thousands of birds entangled or injured by these kite strings. These glass manjas are havoc to not just birds but to humans as well. In July 2019, a 3-year-old girl died in South East Delhi after an unwanted piece of Manja cut her uncle's neck, crashing the motorcycle they were riding. In August 2019, a 28-year old civil engineer died as a Manja cut off his throat while he was riding his scooter. Similarly,  half a dozen others died or injured severely after being allegedly hit by sharp kite strings (manja) in separate incidents during Makar Sankranti and Independence Day.

In 2017, the National Green Tribunal did ban the sale, production, storage, and use of nylon or synthetic strings popularly known as "Chinese Manja" across India as it causes injuries and deaths of birds, animals, and even humans. However, they still excluded the cotton threads coated with glass popularly known as "Bareilly ka Manja".

I agree that cotton strings are safer than nylon not just because they are biodegradable but because they break more quickly, but that does not mean it won't hurt the birds. The reality, though, is that any form of kite flying hurts birds because they are fragile beings. Even for the People for the Ethical Treatment of Animals (PETA) India, who brought the issue of Manja to the National Green Tribunal, the partial Manja ban is still a problem.

“Even after nearly two years of the ban, human and bird injuries and deaths have continued,” said Nikunj Sharma, associate director of policy at PETA India. In many cases, the birds don’t survive, according to PETA India reports. 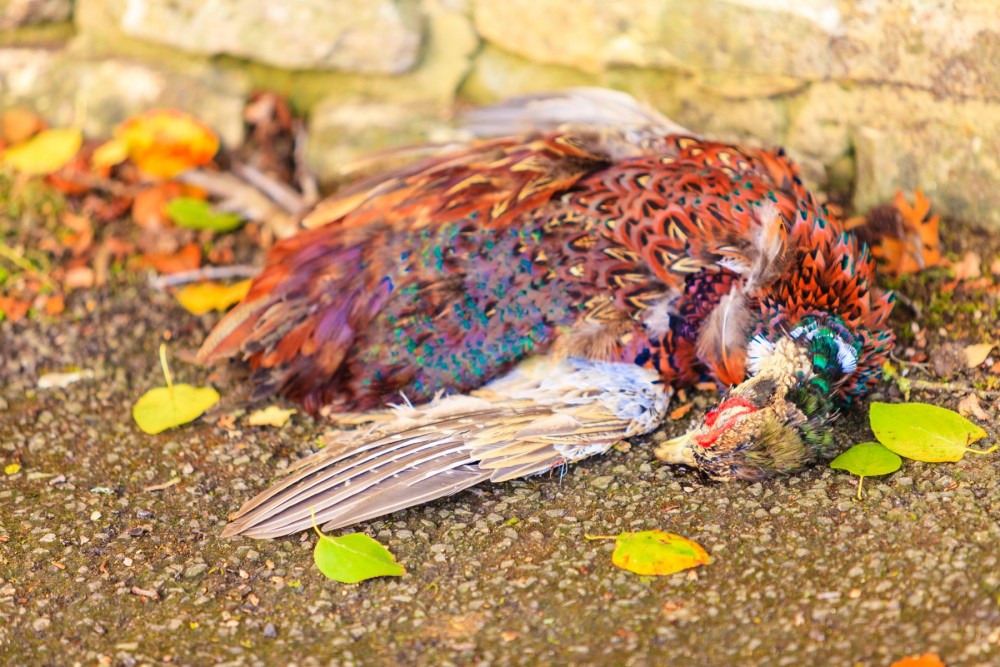 Spreading awareness among children and adults

All conservation organisations run education campaigns/ drives just before Makar Sankranti and Independence Day to educate people about the dangers of kite flying, especially the children, as it is the children who convince their parents to buy synthetic Manja. If children are educated about the risks, there wouldn’t be as much demand or at least lesser demand.  Some conservation organisations also train potential rescuers because though general untrained people may mean to try and help an injured bird, they may do more harm than good. So, it is better to call a helpline as many organisations, including Friendicoes, Wildlife SOS, and WTI have helplines for emergencies like these. In 2017, the Wildlife Trust of India and the International Fund for Animal Welfare brought together 80 members of their Emergency Relief Network, which includes wildlife veterinarians, forest officials, biologists, and volunteers, for an avian rescue and rehabilitation workshop, just days before Sankranti. 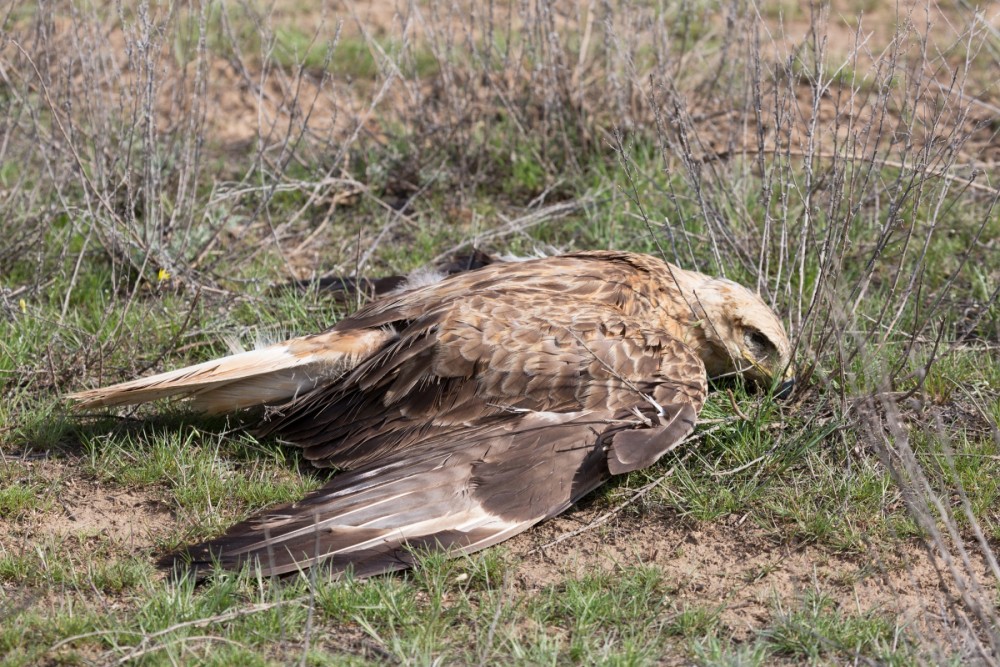 The voiceless birds are suffering

It is extremely heart wrenching to see these voiceless birds or animals suffer or die in pain because of no other reason but just human greed and selfishness. We can change this behaviour only by changing ourselves first. Though it is not easy to stop every person from flying kites, we can undoubtedly take a few steps as precautions to minimalize the risks. Conservationists also hope that if mass kite-flying doesn't stop, then at least the damage can be minimized with some safety measures. Also, there is a ray of hope as in some parts of  India, there were hardly any kite flying festivities during Sankranti this year, and we wish to see the same later in August as well.  ‘We are anyways conquering the whole of land with our inhumane behaviours and attitudes by cutting the trees, burning the forests and killing the animals, but at least let the birds fly safely because the sky belongs to them.’