Thanks to over 558,000 supporters who signed our petition, TripAdvisor will stop selling tickets for some of the world's cruellest tourist activities. Share the news now.

Join the movement to save wildlife

Victory for supporters who backed our Wildlife. Not Entertainers campaign action against the world’s largest travel site

We are proud to share the news that TripAdvisor will stop selling tickets for some of the cruelest wildlife activities.

The site will also host a new education portal, will educate millions of tourists about the cruelties imposed upon wild animals used as props for entertainment.

We are hugely thankful to everyone who signed the petition, and helped move the world for animals.

Specific tourist experiences that will no longer be bookable on TripAdvisor or Viator are those where travelers come into direct contact with captive wild animals or endangered species. This means activities such as tiger selfies, the petting of lion cubs and swimming with dolphins.

TripAdvisor will also stop selling tickets for is elephant riding, an activity we have exposed as one of the world’s cruelest forms of wildlife tourist entertainment. Baby elephants are often taken from their mothers when young. They are beaten, and endure ongoing physical and psychological abuse during training to make them submissive enough to spend the rest of their long lives chained and giving rides to tourists.

A big step for animals

With its 2015 income reaching almost $1.5bn, TripAdvisor’s influence on the tourism industry is immense.

Last year, the University of Oxford reviewed 188 wildlife venues featured on TripAdvisor and found that 75% of the different types of attractions involve wildlife cruelty. Viator, which TripAdvisor acquired in 2014, sells tickets for a number of them.

We will join other animal welfare, conservation and tourism industry experts to work with TripAdvisor, as it also launches the portal linked to every animal attraction listing on the site.

Although TripAdvisor’s announcement is significant, tickets to dolphin and other performing wildlife shows will still likely be bookable via TripAdvisor or its Viator brand. The site has confirmed it will only end sales to activites at attractions that allow tourist to have direct physical contact with captive wild animals or endangered species.

We believe it will only be a matter of time before TripAdvisor will also come to realise that it has to end sales to cruel wildlife attractions like elephant shows and SeaWorld where the animals endure a lifetime of abuse and highly stressful training to perform. Until then we will provide the best education we can on TripAdvisor’s website to steer people away from cruel venues like these. 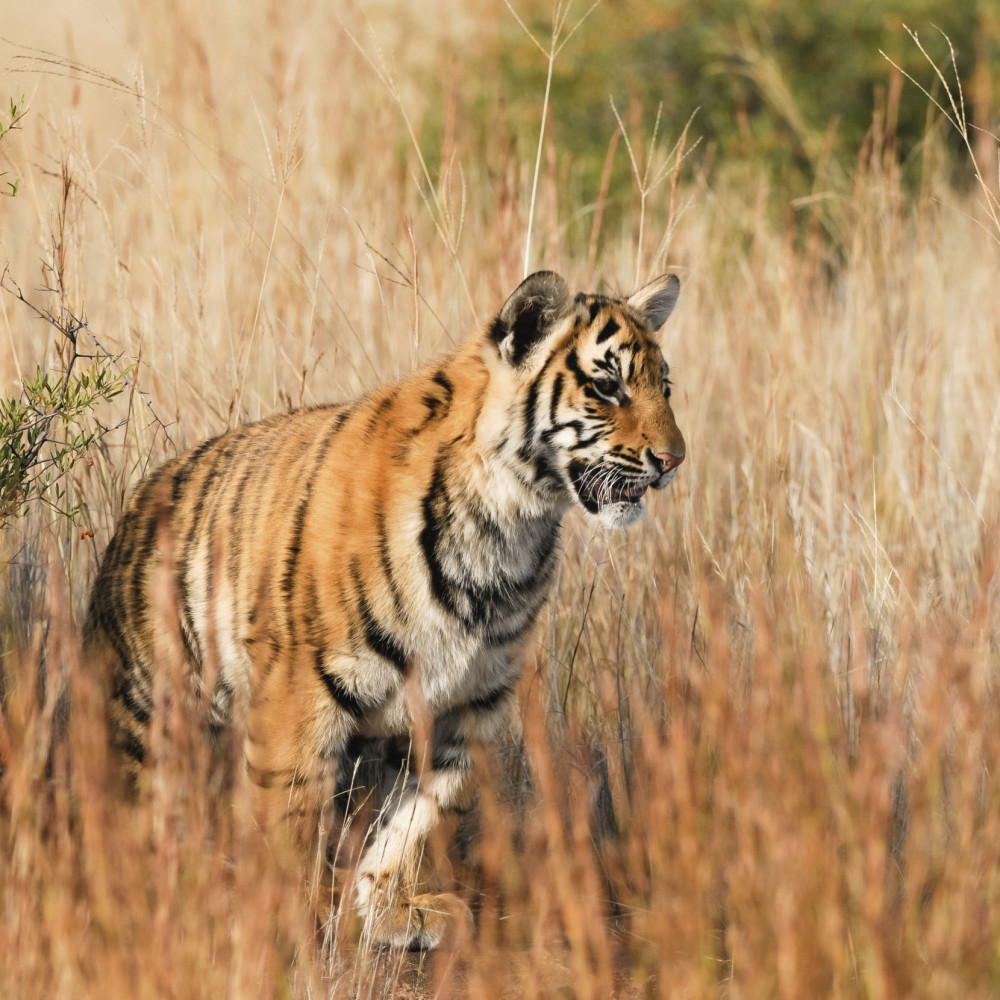 Changing the world, together

Petitions take just seconds to support and can be incredibly powerful. Last year nearly 175,000 of you signed our petition telling travel company Thomas Cook Group plc to end the sale and promotion of elephant rides and shows. The company listened, removing elephant rides and shows from its promotional materials, proving that together, we have the power to move global companies to protect animals.

By working together, we can help end the suffering of wild animals in the name of tourist entertainment for good.