The world's most resilient animal

The world's most resilient animal is not an elephant, penguin, or a cockroach, the real champion is a cute micro-animal: Tardigrades, also known as 'water bears'. These eight-legged microscopic animals are believed to have been on Earth for about 500 million years. They may be small, but they are mighty: they're considered the most resilient form of life on our planet. Scientific reports say that this tiny creature will likely be the last one standing after all other complex life on Earth is gone. In fact, they will be around for at least another billion years — a lot longer than humans[1].

During extreme climatic conditions their eight legs get curled up, the rounded body becomes shriveled and wrinkled. They expel almost all the water in the body and reversibly suspend their metabolism and enter a state called cryptobiosis. They are super difficult to be killed in this condition because they do not need water, food or oxygen for decades. They can easily survive temperatures up to 151℃, they can tolerate the great pressure of the deep sea, withstand 1,000 times more radiation than other animals and tolerate high levels of environmental toxins. In addition, water bears are the first known animal to survive in outer space. Their only weakness is they can’t tolerate mechanical injury, in other words, they can get physically squeezed to death[2]. 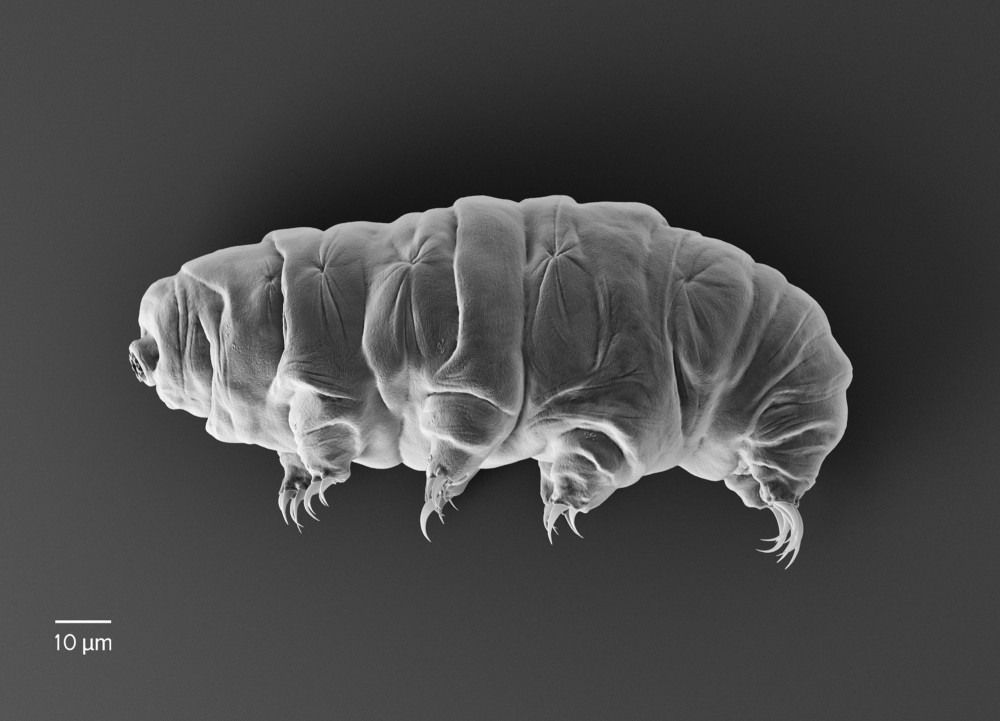 Where do these tiny water bears live?

Tardigrades occur almost everywhere on the planet, but most are happiest frolicking in moist habitats. Till date scientists have no clue on their evolution. Their little bodies contain biological superpowers that help them withstand conditions that would spell certain death for other organisms. Cryptobiosis helps Tardigrades to cope with extreme environments, this slows their metabolism to a halt, reducing their need for oxygen and ridding their cells of water. In this shrunken state, tardigrades mimic death. When these mummy-like tardigrades are exposed to water again, they simply reanimate, returning to normal life in a matter of hours.

In 2016, a paper published in the journal Cryobiology made waves when it showed that a handful of tardigrades, frozen in Antarctic moss sample back in 1983, had survived in this frigid state for 30 years until they were revived in 2014[3]. They also enjoy a legendary reputation as the toughest, most indestructible creatures on Earth.

Tardigrades can teach us to survive disasters and extreme climatic changes

In order to uncover the secret of water bears’ tolerance mechanism, scientists have been conducting many experiments. Researchers from Japan have recently found a magic weapon – an anti-radiation protein that is used by water bears to cope with extreme environments through genome analysis. With this protein, water bears can significantly reduce the damage of their DNA under the exposure of X-ray radiation. Researchers chose one of the most resilient water bear species – Ramazzottius varieornatus and studied the genome sequencing and their gene expression at different stages. The water bears lack some of the genes associated with stress response, which may also help them to overcome the extreme conditions. They concluded that the key genes helping water bears to resist extreme environments come from their own evolution, rather than other exotic organisms. These tiny creatures could help us to survive disasters and extreme climatic changes. Tardigrades are our surest hope for maintaining life on this planet. In order to have a full understanding of the functions of water bears’ genome, more studies and research studies are still required. 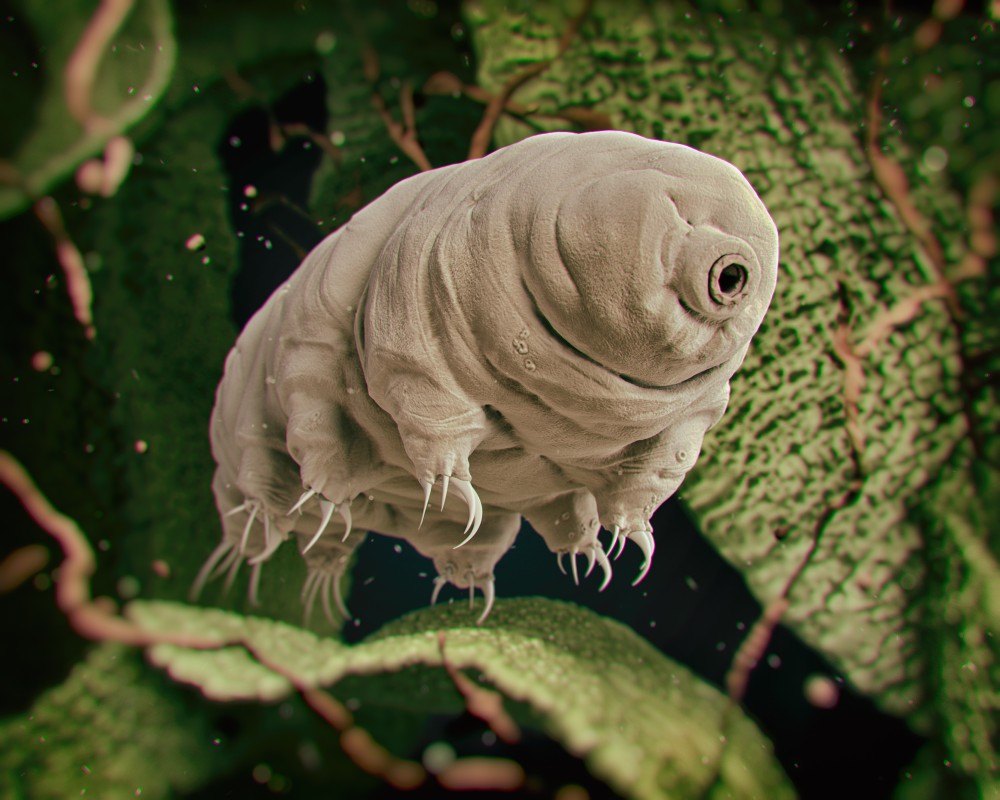 Resilience is an increasingly common word in climate change vernacular. Extreme weather events have shown that resilience is an essential component of any comprehensive climate action program because climate change is both a global and a hyper-local issue. The causes and the broad impacts affect everyone on the planet, but resilience efforts must be executed at the asset, neighborhood, or individual level. It will take a combined and coordinated effort, as none saw before, to address this issue. As this issue cannot be addressed by a single political party, government or country we will have to break all barriers we have set so far and worked collectively to globally address this issue on survival. So, let’s prepare all our senses, keep our eyes and ears wide open and learn climate resilience lessons from these tiny water bears. 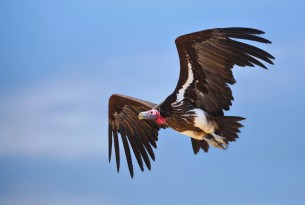 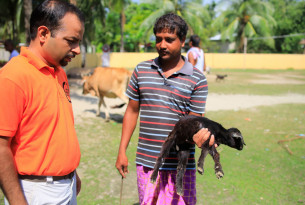