Repatriation and Release of animals

The fact that wild animals can be and have been released from captive situations forms the background of the idea that is now fashionably described as rewilding, which means returning nature to a form that was relatively undamaged by human interference.

"The release of wild animals from captivity, especially from zoos to natural habitat was previously known as reintroduction, meaning the introduction of animals that had occupied a range of natural habitats before they were compelled to retreat. There is also a new possibility of releasing captive animals that have been rescued from wildlife trade by way of repatriation to their countries of origin."

Freedom versus captivity for animals

Since my childhood days, I have been witness to the never ending debate on freedom versus captivity for animals in one form or another. These debates and discussions took on various forms, regarding whether it was right to keep animals in zoos, circuses and for entertainment and also if it was right to keep animals as pets. As I grew up, I learnt that there was another aspect to this topic of releasing animals and this was mainly about reintroducing animals from captivity to the wild. Additionally, there has always been the aspect of releasing animals randomly by colonialists and settlers and animals introducing themselves to new ranges by hitching rides on human transport.

Rewilding- returning nature to a form undamaged by human interference

The fact that wild animals can and have been released from captive situations forms the background of the idea that is now fashionably described as rewilding, which means returning nature to a form that was relatively undamaged by human interference. The release of wild animals from captivity, especially from zoos to natural habitat was previously known as reintroduction, meaning the introduction of animals that had occupied a range of natural habitats before they were compelled to retreat. There is also a new possibility of releasing captive animals that have been rescued from wildlife trade by way of repatriation to their countries of origin.

The recent visit to Alipore Zoo in Kolkata

These arguments were brought forcefully to me during a recent visit to Alipore Zoo in Kolkata on 13th June 2022, when I saw a confiscated Bald Eagle, the national bird of United States of America and found principally in Canada and United States of America. The first thought that came to my mind when I saw this animal in a cage in Alipore Zoo in Kolkata was if the bird could be sent back to the natural country of origin in USA or Canada.

Of course, the thought might come as a sacrilege to those individuals, including those in the establishment, who might believe that it is a magnificent achievement to have an iconic animal like the Bald Eagle in the heart of Kolkata in a zoo for hundreds and thousands of visitors to gawk at and ostensibly learn about animals. 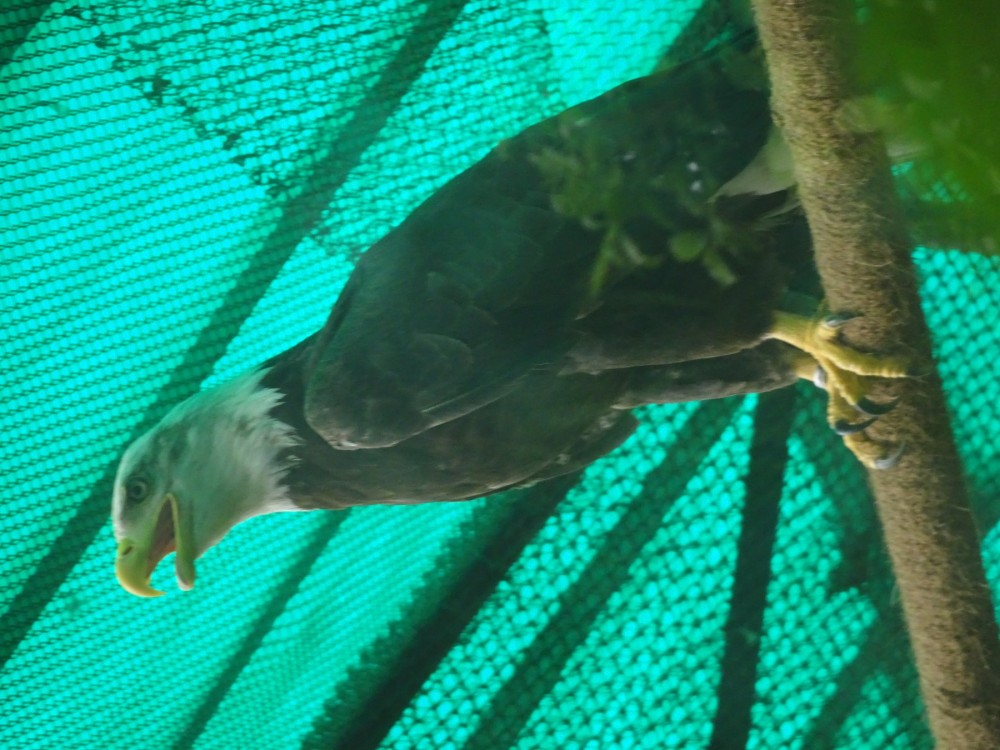 Nevertheless, I cannot personally escape the thought that the bird does not really belong in Bengal and ought to have a chance at the best life that could be offered, that is, in the wild. The fact that the bird seemed healthy was another reason for the possibility of repatriation and release to have crossed my mind.

Official guidelines by IUCN ( International Union for Conservation of Nature)

Just last month, I had occasion to contribute to a story done by BBC on the plight of several rescued kangaroos that were found in North Bengal. I made it clear that my preference for this particular confiscation was for the animals to be sent back to their country of origin, Australia, despite preferences aired in some quarters for the animals to remain in a captive animal facility in Bengal. Although it is undoubtedly true, that there are many hindrances and impediments that come in the way of returning animals to the wild when they are confiscated in a particular location, the primary philosophy that came to my mind was, “One has to start somewhere.” Indeed, there are some official guidelines set by IUCN(International Union for Conservation of Nature) that can form a useful template for initiating the repatriation of confiscated animals to their countries of origin. It however has to be said that the IUCN guidelines are not sacrosanct and concepts like genetic pollution that continue to be espoused by IUCN are remnants of a discredited ideology that traces its roots to fascist and Nazi concepts of racial purity and modern science is now increasingly showing that genetic admixture is more widespread under natural circumstances and there are many aspects of genetics that are inadequately understood or require more comprehensive understanding than acknowledged currently by IUCN.

A deep look at the reintroduction programmes involving captive animals

In the United Kingdom, some captive facilities are undertaking laudable rewilding projects including Durrell Wildlife Conservation Trust(Jersey Zoo) and the Aspinall Foundation that runs zoos in Howletts and Port Lympne in Kent. Whereas Durrell Wildlife Conservation Trust has had several successful reintroduction programmes that include the Pygmy Hog captive breeding and release project in Assam in India, the Golden Lion Tamarin reintroduction project in Brazil and various bird projects in Mauritius, the Aspinall Foundation has created zoological history by releasing captive bred gorillas to the wild in Gabon, Cheetahs in South Africa, Black Rhinos to Tanzania and are now in the middle of endeavours to release their whole herd of thirteen African Elephants in Howletts Zoo in Kent in United Kingdom to Kenya in what might be the first elephant reintroduction project in the whole world.

The plight of African elephant- Shankar

In India, there is an ongoing court case to secure the release of a solitary African Elephant named Shankar in Delhi Zoo. Shankar’s plight, as highlighted in the Indian Zoo Inquiry supported by Zoocheck Canada and by a young volunteer for World Animal Protection in India named Nikita Dhawan, has led to a Public Interest Litigation filed in Delhi High Court, and worldwide attention ensued as a result of this case on his captive plight. 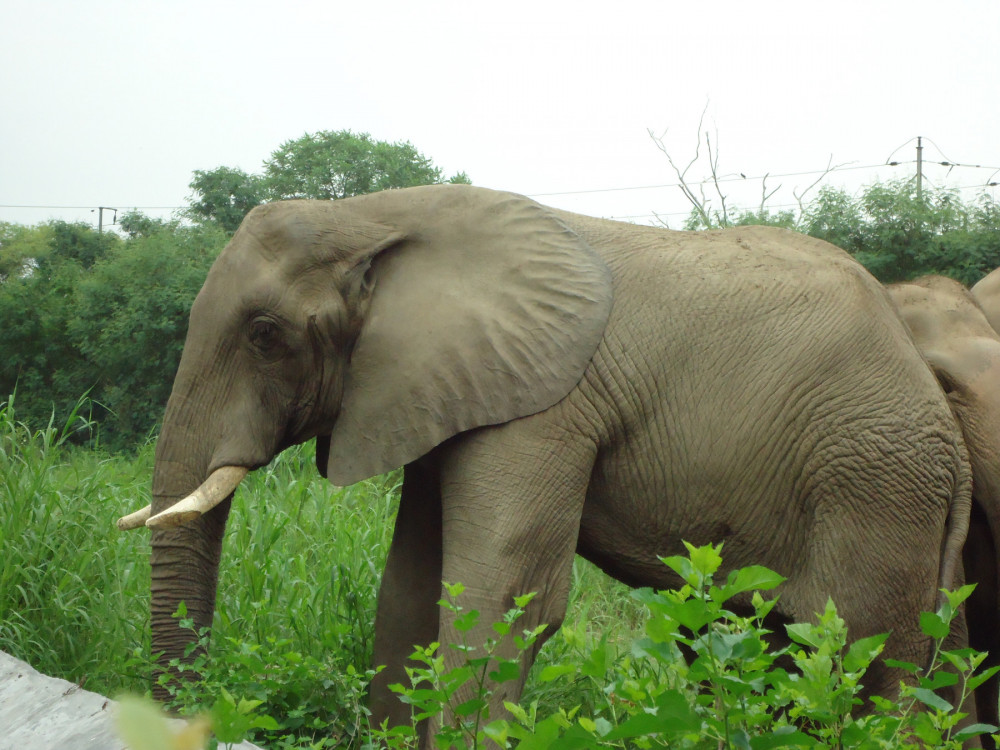 It is true that there are many valid objections and concerns associated with the translocation and relocation of elephants in captivity, as there are genuine doubts and misgivings about any reintroduction and release projects. However, the whole point of writing this document is to plant a seed, a seed that does not see animals as commodities or curiosities in captivity in zoos, but to make the contention that one has to start somewhere to return them where they rightfully belong, in the wild.

When Nikita Dhawan first saw Shankar at the zoo in India's capital last August, she said her "heart broke."

Many concepts about the status of wildlife and animals were not considered seriously in the last century but notions of environmentalism, wildlife conservation, animal welfare and animal rights have become part of mainstream thinking today. May be, after reading this feature, a fraction of readers watching  a captive animal like the Alipore Zoo Bald Eagle currently in captivity, will ask, “Can the animal return and live free in the country of origin because wildlife belongs in the wild?”

More about the author

Shubhobroto Ghosh is a former journalist with the Telegraph newspaper whose work has also been published in The Statesman, Times of India, New York Times, The Hindu , Montreal Serai, BBC, Sanctuary Asia, Saevus, Down To Earth, SciWri Club, Science Reporter and Nature India online. He is the former coordinator of the Indian Zoo Inquiry project sponsored by Zoocheck Canada and has attended the Principles and Practice Training course at Durrell Wildlife Conservation Trust in 1999. 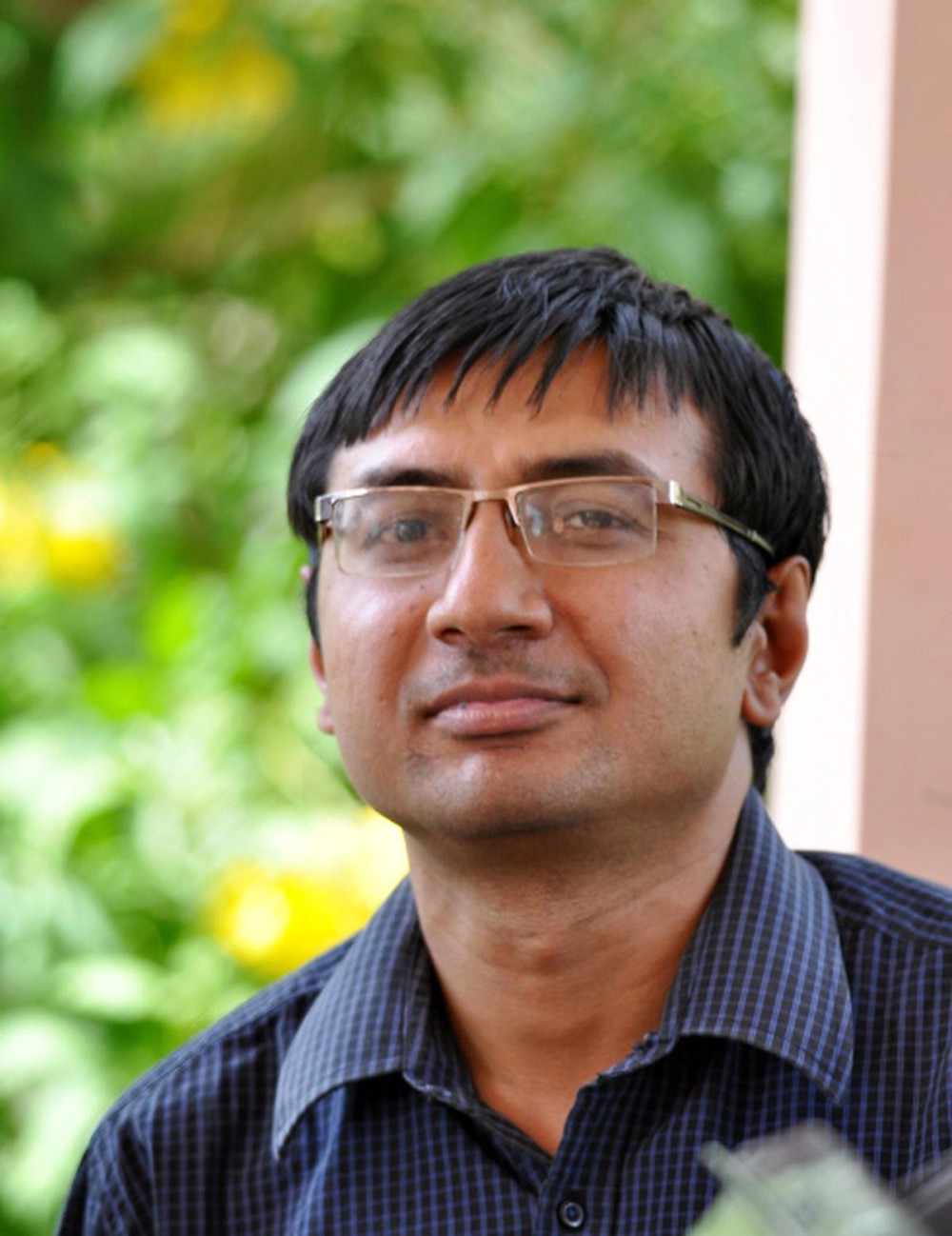 He did his Masters thesis on British zoos at the University of Westminster in 2004. He has worked at the Wildlife Trust of India, TRAFFIC India and is currently Wildlife Projects Manager in India for World Animal Protection in India. He has contributed to several books, including ‘The Jane Effect’, a biographical tribute to Jane Goodall by Marc Bekoff and Dale Peterson, ‘Thirty Three Ways To Look At An Elephant,’ edited by Dale Peterson and an environmental biography of the ex Prime Minister of India, ‘Indira Gandhi : A Life In Nature’ by Jairam Ramesh. He is the author of the book, ‘Dreaming In Calcutta and Channel Islands’ published in 2015. In 2020, he was formally commended for his coverage of ‘Cosmos, the world’s most popular science series in various forms of the media by the producer of ‘Cosmos,’ and wife of Carl Sagan, Ann Druyan. 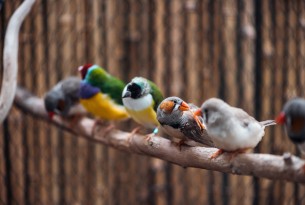 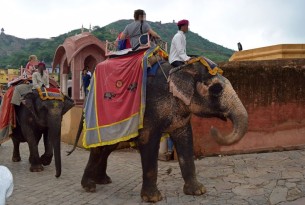 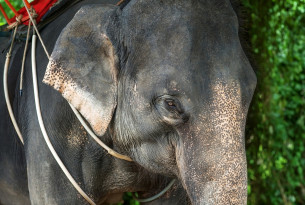