This year the wildfires in Pantanal, Brazil - a globally important biome - have reached 261,000 hectares, which exceeds the historical average of 248,000 hectares. We are working with local partners to help and protect the lives of wild animals that are suffering.

“We estimate that our support can treat dozens of animals of up to 30 distinct species most affected by the fire, which includes small mammals, reptiles, and amphibians.”

For the third year in a row, the fires are devastating the largest wetland in the world – the Pantanal and it’s neighboring area the Cerrado - reaching remote and well-preserved areas of the biome.

Given the vastness and the difficult access to the area on fire, as well as the political climate, there are no official numbers available of how many animals are being affected up to this point.

World Animal Protection has provided resources to increase the capacity and logistics of giving the correct treatment to affected wild animals.

Bringing hope to the wild animals of the Pantanal

The challenges for veterinary assistance to wild animals affected by fires in remote areas of the Pantanal, such as Serra do Amolar, are increasing. Jaguars, tapirs, porcupines, caimans, anacondas, and peccaries are some of the animals that, if not directly impacted by the fires, are indirectly affected by the loss of habitat and the scarcity of food and water.

We helped increasing the capacity of the Veterinary Care Center (Cavet) of Serra do Amolar. Located in the Private Reserve of Natural Heritage (RPPN), and managed by Instituto Homem Pantaneiro (IHP), the center was equipped with veterinary equipment for capturing and handling injured animals, as well as veterinary hospital supplies and medicines. The support also includes hiring a veterinarian and a technical assistant to work permanently on site to provide logistical support. 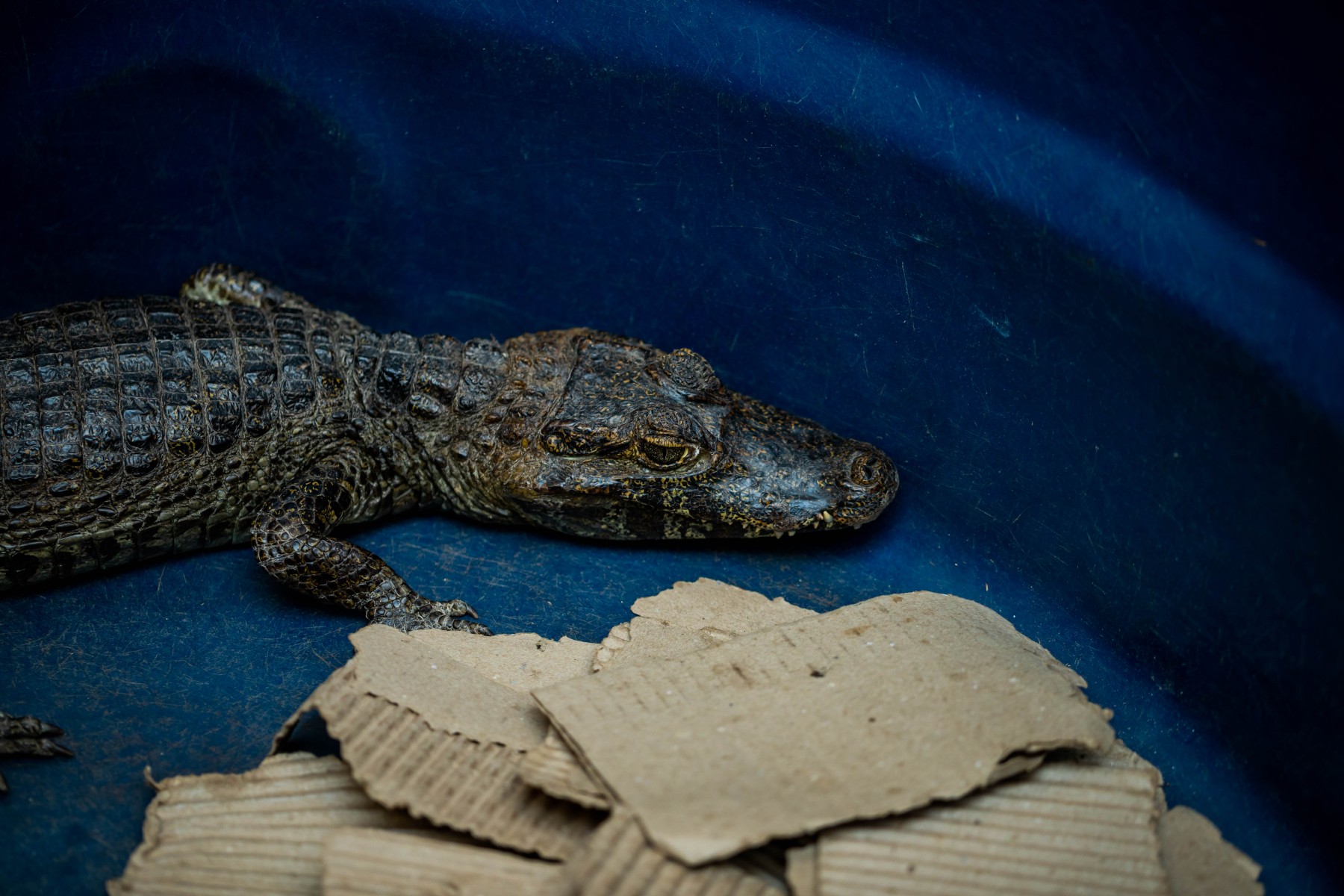 "It is urgent to devise strategies to ensure the welfare of the animals affected by the fires, as well as to bring the fire under control from now on. The support of the World Animal Protection for animal rescue and welfare activities is fundamental for the animals living in the Pantanal to continue their cycles, protected by the projects developed by us.”

"We estimate that our support can treat dozens of animals of up to 30 distinct species most affected by the fire, which includes small mammals, reptiles, and amphibians. In addition, the joint work will enable the support of hundreds of other specimens, through welfare actions, facing the impacts of habitat loss, lack of food and water scarcity.”

Instituto Tamanduá - which is a member of Gretap - is working hard on the treatment of three cubs, still in the recovery phase, and two adults, who are in the last phase of adaptation for release into the wild.

One of these animals is the giant anteater cub Joaquim. Currently five months old and weighing seven kilos, the cub arrived at the institute two months ago very weakened after being the victim of a hit-and-run accident in the region. It is believed that his mother was impacted by the fire, but he managed to escape.

Like Joaquim, most of the animals treated by the institute were not directly impacted by the fire. That is, they don’t have burns, but they are indirect victims of the fires, because they were abandoned by their mothers or managed to escape to more urban areas. Many of them end up suffering some injury. 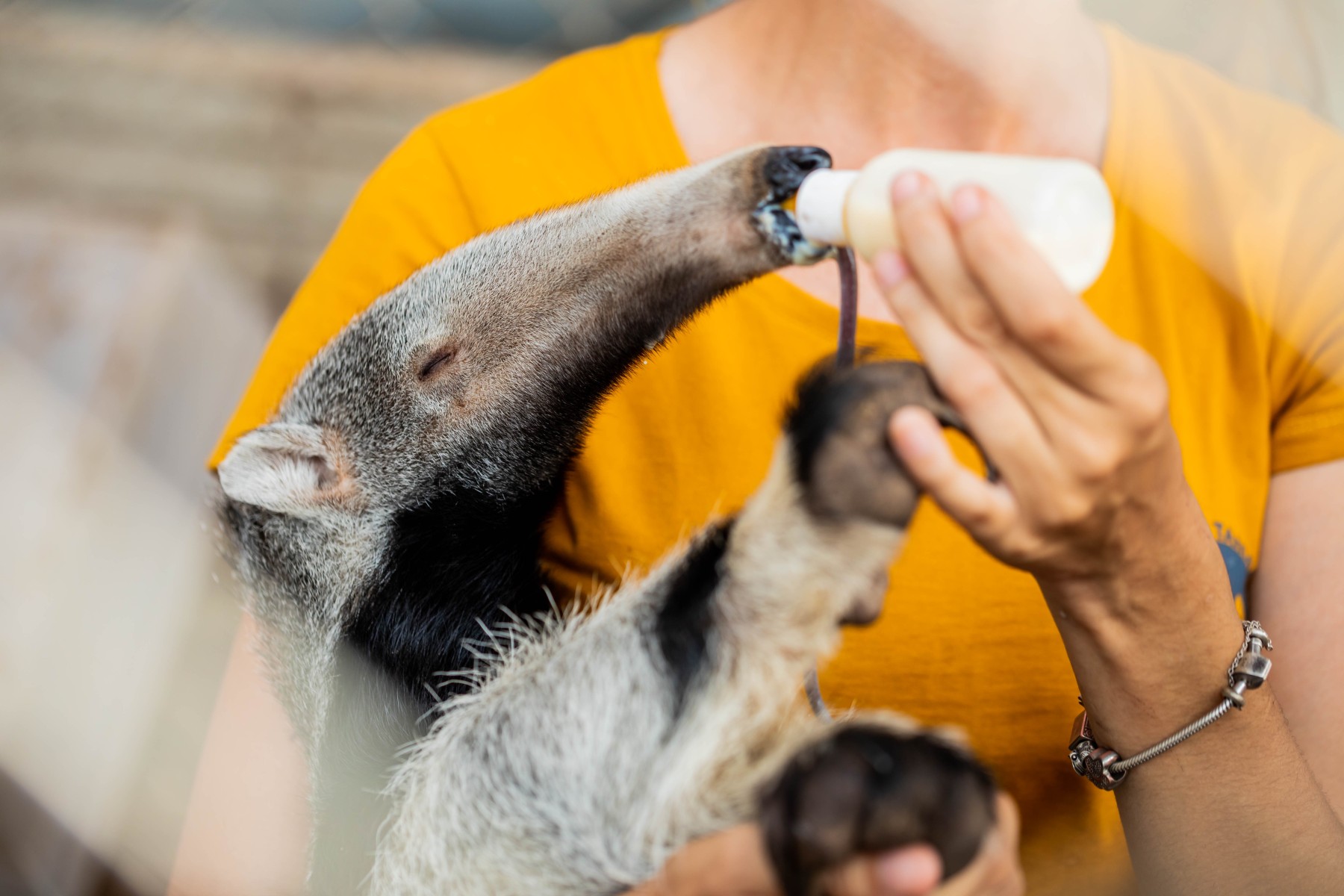 We want to see a stop to new factory farms to cap the growth of the industry that is causing huge habitat loss and immense suffering for wild and farmed animals. We demand that the industry make changes to:

- track where they source soy from and ensure no deforestation

- phase out the practice of feeding animals human-edible crops

By adding your voice to ours, you won’t just help to save wild animals and their habitats from fires right now, you’ll also help us stop the advance of factory farming and spare billions of animals needless suffering in future. 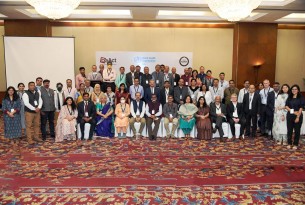